When just one perspective isn’t enough.

“In Mongolia, you might live in a ger; in Swaziland, it could be a rondavel. Just as each Volunteer experience is different, so is each house.” (read more)

11 Sunrises Worth Waking Up For

“Whether you’re a Volunteer in Costa Rica or Cameroon, Jamaica or Georgia, Tonga or Togo, there is one constant of Peace Corps service: you’re going to see some pretty awesome sunrises.” ( see more)

17 Smiles to Start Your Day…or Year 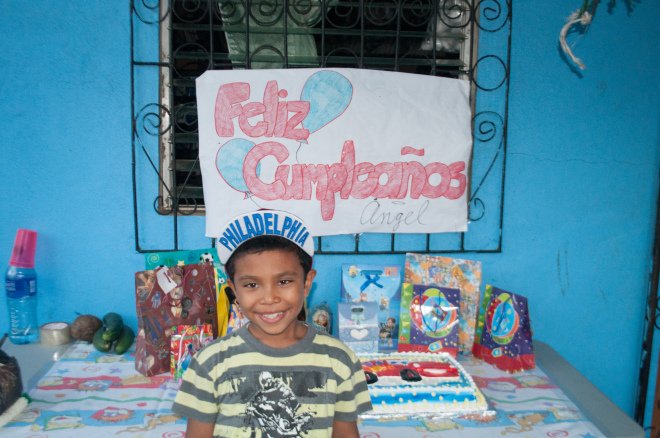 Sometimes all it takes is one smile to make a Volunteer feel right at home.  (read more)

An Interview with Stephen Kinzer 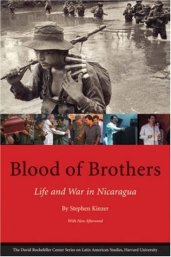 During the Sandinista-Contras civil war in the 1980s, journalist and author Stephen Kinzer reported from the front lines for The New York Times. His experiences, observations, and analysis were published in his book Blood of Brothers: Life and War in Nicaragua. Since then, his work has not only become an authoritative account of one of the nation’s darkest decades, but it also serves as essential reading for anyone looking to gain a better understanding of the nation as a whole.

In April, I had the privilege of speaking with Mr. Kinzer via Skype from my site in Nueva Guinea. The electricity was spotty the entire day, making me fear we’d have to reschedule. Fortunately, it held steady and we were able discuss his time here, how much Nicaragua has changed, and where it is heading.

Stephen Kinzer (SK): Hi, there! So where are you calling from?

SK: Wow! I’ve been there. That was considered the end of the road.

CS: It still is, pretty much.

SK: Well, what can I do for you today? END_OF_DOCUMENT_TOKEN_TO_BE_REPLACED